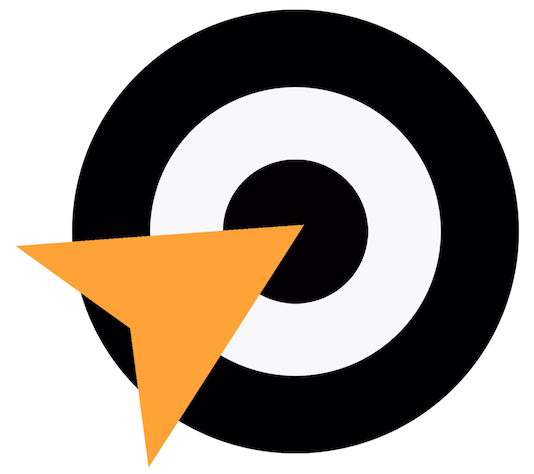 The Index is expensive at 20.2x trailing earnings, but in a world of few alternatives (negative rates in Europe and Japan as well as questionable growth in China) the U.S. stands out. Trump’s election paves the way for tax reform and reduced regulation, both of which are business friendly. However, his stance on trade implies protectionist policies aimed at preserving domestic jobs. This is potentially a significant negative, since S&P 500 companies earn 70% of revenues overseas. Sector selection is key. Growth and Inflation are in, Defensives and Income are out.

U.S. Treasury bonds yields rose 33 basis points over the three days following the election, reflecting anticipated inflation associated with higher presumed income/spending from Trump-driven tax cuts. This is both highly presumptive and exceedingly speculative, as tax reform is many months away at the earliest. By the same token, rising wages argue inflation is already brewing. Fed Funds Futures currently peg odds of a December rate hike at 84%, a new contract high. Fed Chair Yellen has told us she wants to let the economy run hot. Bond traders (courtesy of Mr. Trump) are already doing the job for her.

Gold’s $40 decline during election week may go down as the second biggest surprise associated with November 8th. Rising inflation expectations argue for higher gold prices. The uncertainty of a Trump platform argues for higher gold prices. But investors want none of it. They are deploying capital into growth equities which should benefit from a new business friendly White House. Safe havens are not in vogue with America “open for business.” I have been negative gold and gold miners, though I already covered shorts and have no position currently. $1,200 should provide support, especially if inflation indicators accelerate.

NOTHING has changed here… OPEC is powerless, Iran wants to regain share and U.S. shale producers are profitable down to $32-35/bbl. In short, the world is awash in oil and there is little reason to buy at the moment. I sold the favored E&P names (CXO and EOG) when oil crested near $52 and gas hit $3.30. We will have our chance to buy them back. For now, I have no E&P positions in energy. Trump is likely to be fossil fuel friendly (which will help the 200-plus stalled pipeline/infrastructure projects), but excess supply is a far more important determinant of price currently.

Copper rose a staggering 21% between Election Day and Friday morning’s early session. It marked the largest three-day move since 1986, and it was PURELY driven by emotional buying associated with the prospect of a Trump-driven infrastructure initiative. Short at your own peril, but this is not reality. In a related vain, world #1 copper producer Freeport-McMoRan Inc. (FCX) popped 25% in three days. If you want to play the short side, write calls here. The implied vols are epic. Please call to discuss specific strategies.