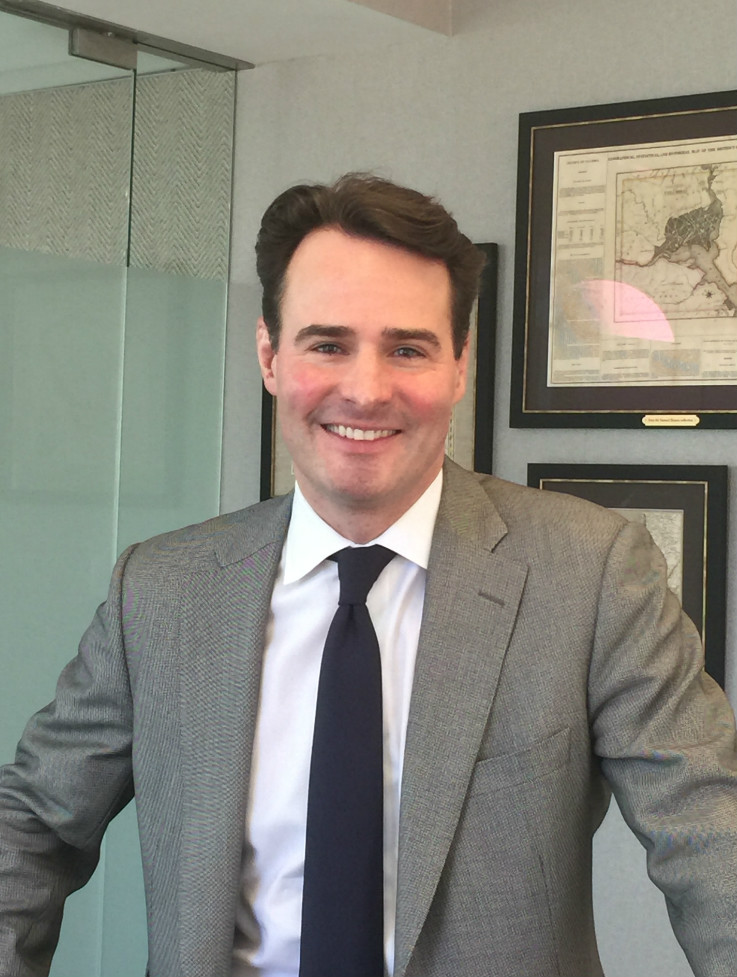 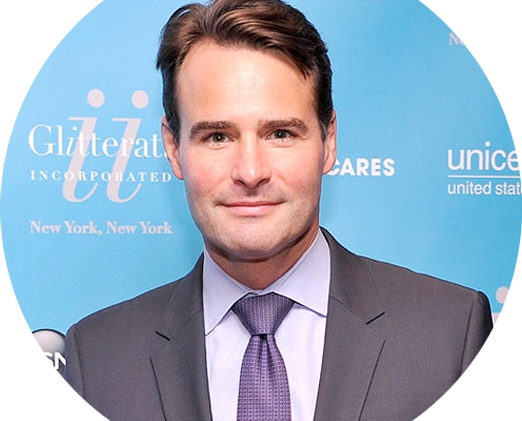 Enjoy a 45-day trial of Bullseye Brief for only $45!
After 45 days, the account will automatically switch to a $295 quarterly subscription.
You can cancel at any time. 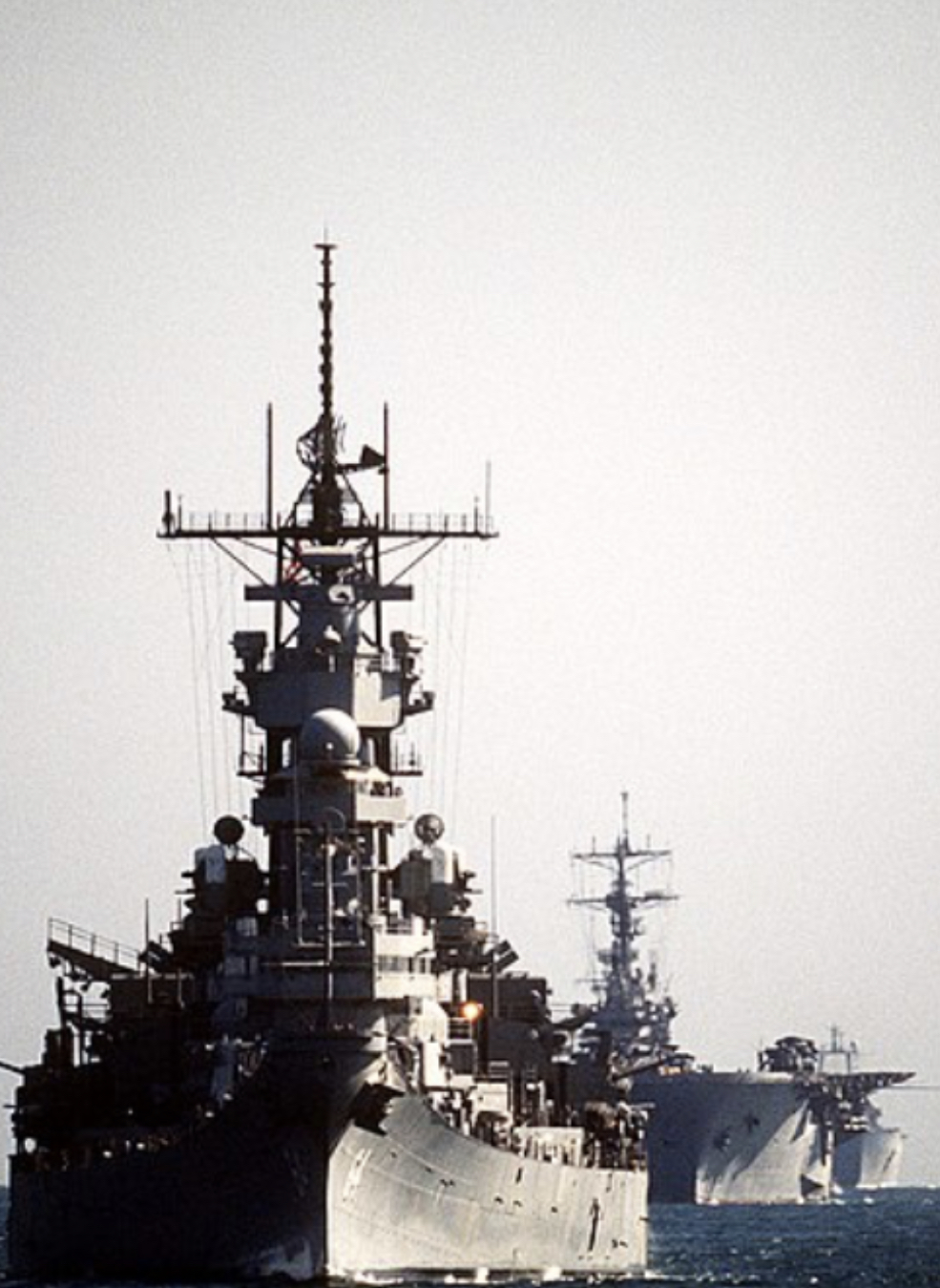 Keep Me Safe – Working from Home is no longer a Covid thing. It’s an emerging component of our New Normal, made possible by an evolving balance between cloud-deployed computation and AI-enhanced security protocols. No longer can companies simply firewall legacy systems in-house, they have to project power abroad, the modern equivalent of sending battleships thousands of miles over the horizon. Gartner Group pegs the cost to corporate American at $85B, as more than half the Chief Technology Officers in a recent Needham & Co. say they will continue to spend more on security… and critically none will spend less. Several years ago I owned the top-ranked cybersecurity provider when the market was about a quarter its current size. Now I’m buying it back. The stock is not cheap, but it’s off the highs and this sector shows no signs of slowing. 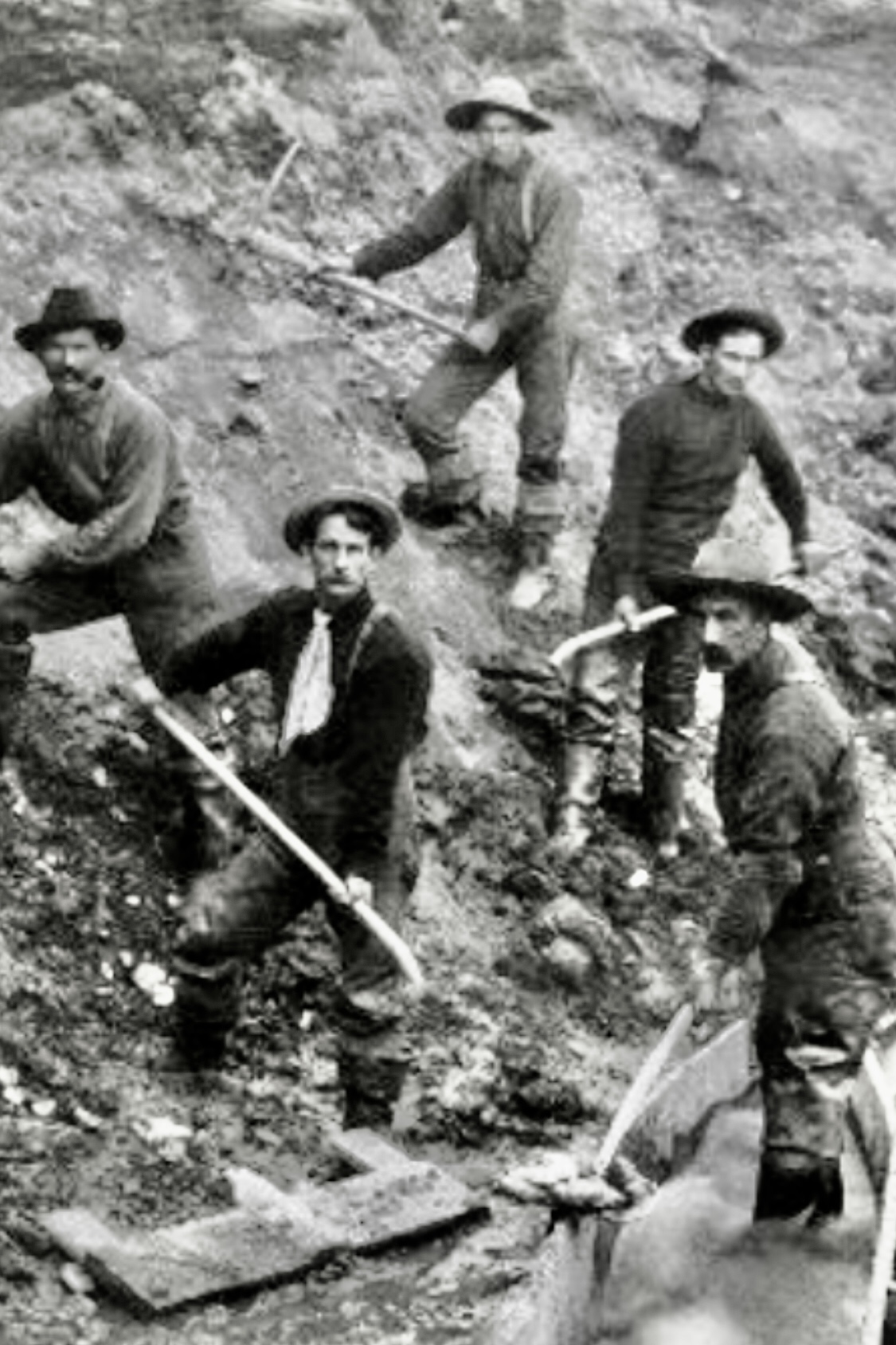 Picks & Shovels – Mining prospectors who drove California’s Gold Rush of 1849 required two essential implements in their quest to find gold: picks and shovels. While the vast majority who toiled tirelessly in those early mines left empty handed, enterprising suppliers of equipment earned an excellent living… with considerably less effort. Hence the origin of the term “picks and shovels” as a shorthand for businesses that supply tools, rather than the riskier ventures which depend upon them. I am long several biotech companies that offer the possibility of significant gain, and I equate these to mining bets. I would also like to smooth out the portfolio’s risk profile by adding a “pick and shovel” play, which is why I’m buying the largest REIT focused exclusively satisfying the unique real estate requirements of the life sciences sector. This company will never find the cure to cancer, but it will supply specialized laboratory space those who might… and generate stable cash flow for investors along the way. 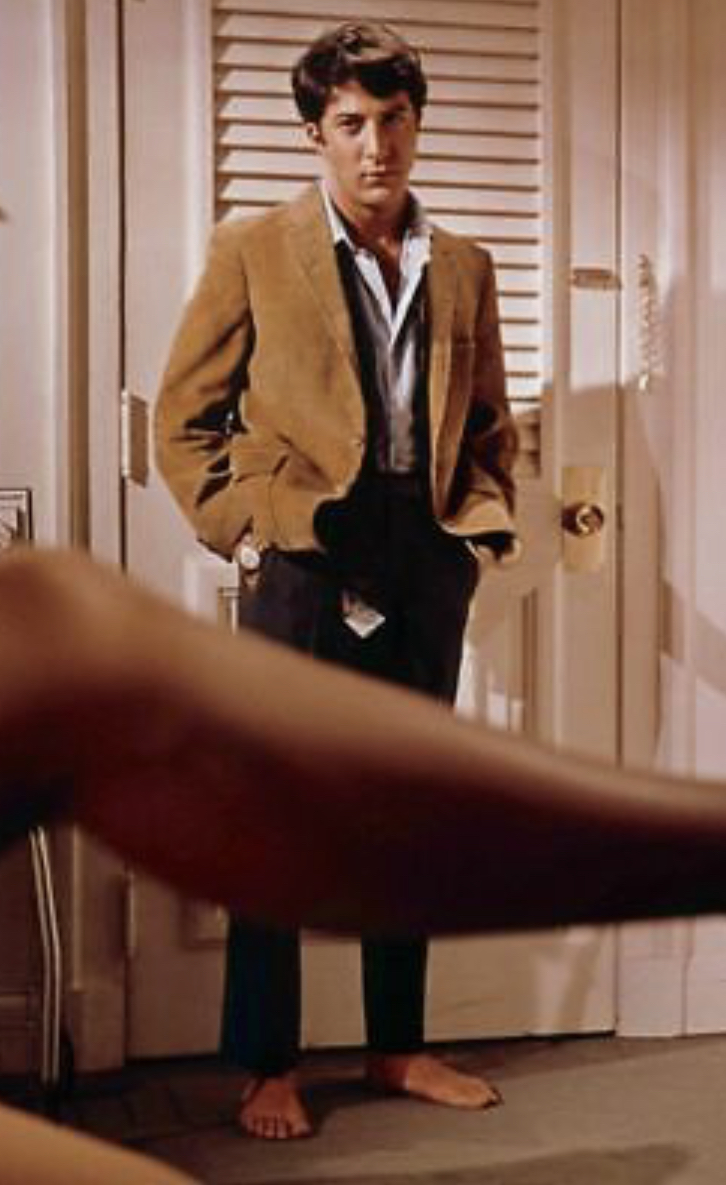 High Growth at a Low Price

Plastics – There’s an immortal line from the 1967 movie The Graduate, and it has nothing to do with Mrs. Robinson. “Ben, just one word: Plastics. There’s a great future in plastics. Think about it.” That was fifty-five years ago, and plastics still give us a lot to think about. They form the blades of electricity-generating windmills, fuselage components of Boeing aircraft and body armor panels that protect our troops in combat. As investors wring their hands over the threat of rates and recession, the stocks of specialty chemical companies are getting pummeled. But have we gotten ahead of ourselves? I think so, and one uniquely positioned producer has caught my attention. It’s growing double-digits, raising prices and trading at its cheapest valuation in years. Plastics, think about it.

As in 18 of the tech industry’s largest companies are co-authoring a series of protocols aimed at improving cybersecurity across networks.
#WhatTookSoLong?

“My ideal investing is stuff that looks a little crazy now and in 3-5 years is obvious.”
– LinkedIn Co-founder Reed Hoffman
#AmericanIngenuity

“There needs to be continuity. Cybersecurity is a fundamental national security issue. It doesn’t change or go away because of a change in administration.”
– Senator Angus King (I-ME)
#Indeed

“The new normal of half working from home is better for gaming than pre-pandemic, but it’s also softer than we would have liked.”
– Take-Two CEO Strauss Zelnick (WSJ)
#GetOffTheCouch